We often discuss the 2A as it pertains to firearm and weapon ownership. I’m not sure we properly flesh out the nature of what we’re dealing with when these considerations are thrust into the news for us to contend with. 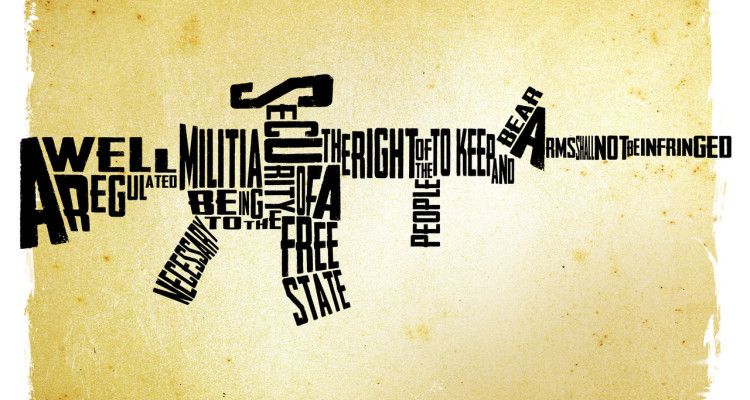 Really, we’re too often reactive to these things. You and I are of course decent law abiding people. So we take umbrage with those who use the deaths of others to remove our basic civil and natural rights from us. We get angry. I’m not suggesting we shouldn’t. But… Let us not lose sight of the origin of these problems. We know it isn’t a gun or a knife or a closed fist. Those things are the tools. The origin is much darker and requires our true concentration.
When I learned of a rental van being used to drive over, crush, and drag people to their mortality in Toronto, I was sickened to my very core. I prayed for the victims and families. I hope they were saved unto Him.
I then found myself hesitant to even look at the news. I’ve become so accustomed to hearing an incoherent babbling and asinine response to these things that I wouldn’t be shocked to see a 16yr old girl in a buzz cut saying, “These vehicles equipped with automatic transmissions have to be banned. It’s too easy for you to just put your foot on the gas and run over people.” I can see her saying, “A three speed stick shift is ok. I love the 2nd Amendment, and I hunt too…”
But that’s not what we’re dealing with here. The other side doesn’t deal with this at all. They think they do, but they don’t. They’ll tell you that banning something will translate directly into safety and that’s how you fix it. They actually believe that making a rule will box a rule breaker into conformity. You and I know making a rule only gives you and I another rule to follow, when we weren’t breaking any to begin with. What the other side doesn’t do is deal with the true nature of evil. That entire concept escapes them. They see you and I as the ‘evil’ in this equation rather than the individual and/or ideology that promotes this terror.
We truly need to ask ourselves one important thing each time this happens. “What is true of this situation?” When we do that we can arrive quickly at the heart of the matter. When we allow others to guide or alter what is ‘assumed’ of these acts, we get sidetracked. That’s a common flaw I see often. I’m guilty too often myself. …And don’t for a moment be sucked into some blather about truth being relative. That’s nonsense. Anyone who says that hasn’t a brain in their head and obviously doesn’t understand what truth is and isn’t. 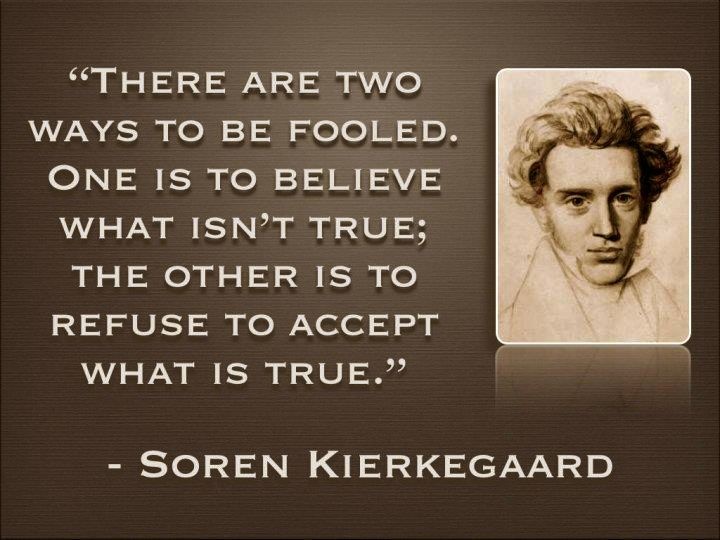 I’ll start this off. Question: What is true of this situation? Answer: People are dead and hurting. Answer: Nobody sane would do this to others unless they were evil and/or had evil intent. Answer: Evil exists in this world.
See where I’m going with this? I’m not asking for opinion. Rather, mining for truth or what is true of the question. First we must ask really good questions. Then we derive really good answers. Now that we’ve established a good question to ask first and produced some good answers, there are more questions stemming… They end up being, “What contributors are present to lead a person to do this to others?” or maybe, “What can I do to prevent this?” or even, “What can I do to prepare for this?” including, “If this happens what can I do on the spot to help others?” – and I think those are the questions looming that we universally benefit from asking.
-Michael Ware
Scroll Up